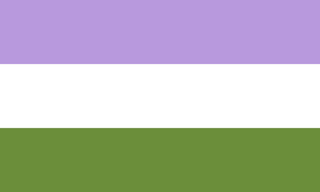 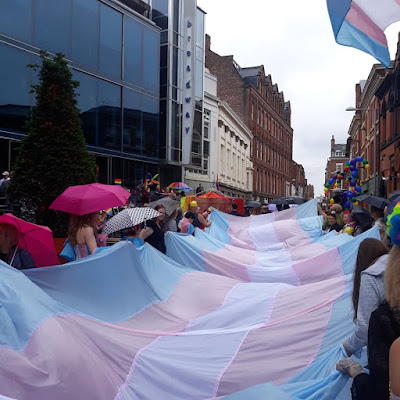 That flag took three days to make and is – or at least was – the largest transgender flag in existence. Isn't it awesome! :)
Posted by Jonathan at 10:43