So I missed my anniversary again (yesterday) and with no excuse this time. I spent most of it watching telly; in particular, multiple episodes of Deep Space Nine (which is being rerun on CBS Action). DSN isn't really that good – and I'm fed up that (soft butch) Major Kira has now been "feminized" – but I'm watching it anyway. Worf has joined the cast, which is a definite plus; and the episode where Quark, Rom and Nog were the Roswell aliens was very entertaining.

Looking back at 2015/16: Post count was down to the bare minimum of 12 (one per calendar month) and seven of those were posted on the 30th or 31st. But I am still here. ‘In vision (3)’ continues to be the most viewed post. Monthly page views fluctuate above and below 2000. Total views are approaching the milestone of 100,000 (96,764 as I write this). The highest referrers are T-Central (up to first), Reddit and Google.

My favourite posts are probably: ‘Normativity’ – a grumble at the overwhelming gender tedium of popular culture; and ‘Speaking our own truth’ – or “my truth is not necessarily your truth, nor vice versa”.

Apart from that, I can't think of anything to say about last year. Instead, here are some gorgeous frocks (from, respectively, Alexander McQueen, Georgina Chapman & Keren Craig, Sarah Burton, and Luly Yang): 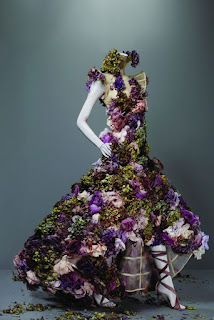 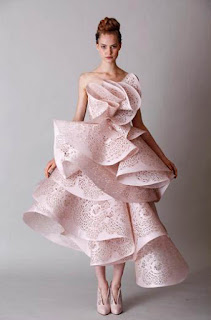 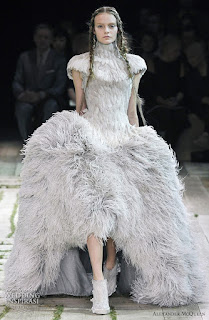 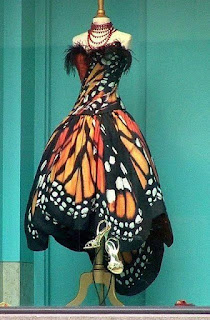