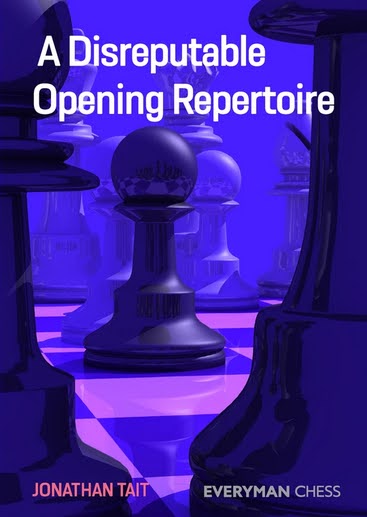 Those last two words are apposite because the book is a sort-of coming out too, in that it puts my gender issues into the public domain. Albeit a tiny part thereof and only incidentally. After all, it is a chess book.
Posted by Jonathan at 11:23 6 comments: