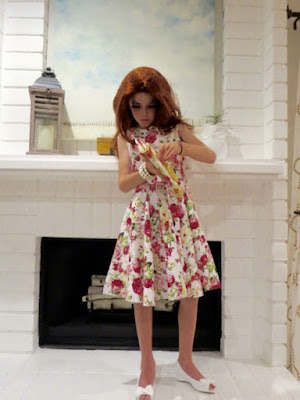 When children are allowed to be who they are, on Halloween or any other day – and, in particular, out of the reaches of the numerous bellends writing for the Daily Mail – it does seem as if our future, their future, might not be so bad after all.
Posted by Jonathan at 16:25