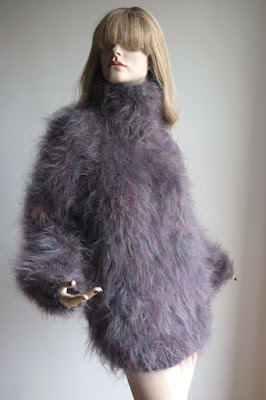 It probably won't look as good on me as on the mannequin, but it's still gorgeous. I'm looking forward to parading it in public and anticipate further compliments and whatnot to follow.
Posted by Jonathan at 20:04